The Arab uprisings of the spring of 2011 have impacted the entire Arab World in addition to generating reverberations worldwide.1 This workshop will try to study the impact of the uprisings on the Gulf States. It will try to describe how slogans such as “the people demand,” or “the people want” echoed in the oil-rich Gulf countries. While the youth, women and men in a number of Arab capitals and cities demanded social justice, what the ...

The Arab uprisings of the spring of 2011 have impacted the entire Arab World in addition to generating reverberations worldwide.1 This workshop will try to study the impact of the uprisings on the Gulf States. It will try to describe how slogans such as “the people demand,” or “the people want” echoed in the oil-rich Gulf countries. While the youth, women and men in a number of Arab capitals and cities demanded social justice, what they summarize as their ‘dignity’ was also the demand of their counterparts in the Gulf countries with high per capita incomes. The Gulf citizens, like the citizens of other Arab countries, were energized as in the other Arab countries by this new peaceful phenomenon. In its essence and for all Arabs, the events represented a desperate call for social justice, equality, transparency and participation. They dramatically unveiled the divide that has pitted the rulers against the&nbsp;&nbsp;ruled, powerful against the powerless – facts recognized by all the parties on the scene. Such facts established themselves on the consciousness of the people with their constant demand for freedom and transition to democracy, a democracy to be carved with tools that come from Arab culture itself and by the Arab people for themselves. The Arab Spring though has not yet produced the newly democratic states the people have called and fought for peacefully. However, certain facts have been established as realities on the Arab scene and have set indicators for the future. For one, these events have awakened Arab governments to heed the currents of change and reform and to find means and forms of solutions or suppression.2 Similarly, governments and societies of the Gulf have been impacted by these events and had to devise means and methods to deal with them in the short term. Events have overtaken these governments where the ruling arrangements between rulers and citizens as a trade-off of economic wealth for political power have become questionable and unacceptable on the whole. At the same time to assure legitimacy and loyalty, the ruling establishments are pressed to meet repercussions and to walk in parallel with developments in the region.

In this workshop, Gulf reactions to the Arab Spring will be presented with an eye to analyzing their impacts on the social, economic and particularly political arenas of the various states. On the one hand, the impact of political turmoil and challenge has reaffirmed various popular demands and projects for reform; at the same time it has also exposed the more reactionary tendencies and irreconcilable knots in the governance systems of the region. The paradox facing the relationship between the ruling institutions in the Gulf and its citizens should engage a major section of the panel and be viewed from many angles. While various measures were implemented to mute the protests and to dilute its angst, such as monetary stopgaps in the wealthier states, strong and almost unprecedented repressive measures were also undertaken exposing inherent problems and gaps between the people and the ruling institutions. It should be recognized that increasingly, in the last decade, the Gulf governments have become significant partners and agents in the globalizing policies in the Gulf societies, policies that claim ethical and social codes of justice and equality. Also it cannot be denied that these Gulf States and their ruling families have been, to a certain degree, successful in using their resources to instill stability, acceptance, forms of loyalty and have incrementally shown promise of modern state formation; at the same time they have also persisted in maintaining policies based on tribal, nepotistic and patronage ethos as the basis of political management. On the regional levels, these ruling tribal families have led their countries to be viewed as hubs of modern, liberalizing developments by attracting Ivy League universities, world-renowned museums, centers of commercial and business exhibits, and their leaders have acted as brokers and financiers in resolving Arab and international problems. Nevertheless, when it comes to the domain of equality in governance, sharing of power, women’s rights as well as overall human rights for all residents, this has often been seen both locally and by the international analysts as lacking. Therefore, at these times of popular uprisings in the region, or at least faced with the model of such uprisings in neighboring and brotherly Arab states, the Gulf governments have to face the resulting paradoxes and intensified dilemmas of the dual influences and messages of their rule. Furthermore, the economic and political dynamics of this challenge leads to inquiries into the development of the modern Gulf nation state, the non-rentier nature of its evolution and the emphasis on identification of muwatana (citizenry) going beyond sectarian and ethnic divides. The economic impact of these uprisings and its effect on the social and cultural future of the Gulf people is another discussion hub of the workshop. On this issue, the panel aims to analyze the ability and the willingness of the governments and people to overcome the obstacles of ethnic and sectarian strife and divides and to find solutions to the resultant bitterness. Examples of the dilemma are represented in most Gulf States and they should be framed within the international theoretical basis of conflict resolution and human rights. Another prism to this discussion should consider the role of social and cultural frames (used and abused, often through the media) that feed the imagination of all parties in response to the challenge. In this panel, narratives that speak to these experiences and their significance in terms of the national dialogues will be encouraged and sought. The proposal is to review the role the traditional and social media have played during these uprisings with a view to answering the major questions: “Did the media report the event or create it? Was it a mirror that reflected what happened or was it ‘cheerleading’ the events?” This will be discussed against the background related to the ownership of the major regional television networks and daily newspapers. During recent history, the media has been totally controlled and owned by Gulf media tycoons. Some of them are directly or indirectly related to the ruling families. Such ownership will be examined to determine coverage of these events and the impact of such coverage on the viewers in the Gulf and the Arab region as a whole. Thus this workshop presumes that the environment and repercussions of the Arab Spring has brought forth challenges that has left a trail of unanswered questions vis-a-vis the GCC countries and that participants in the workshop would aim to investigate the mentioned issues within an interdisciplinary approach and comprehensively cover the three topics listed below. 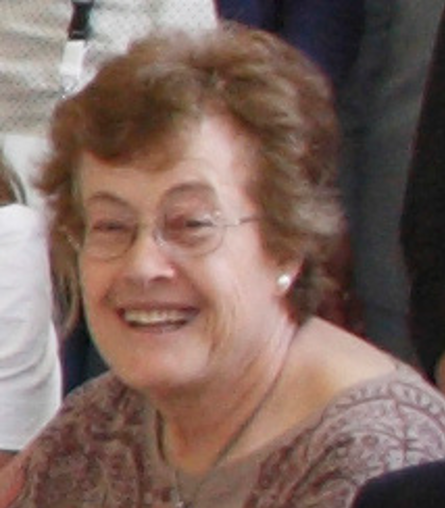 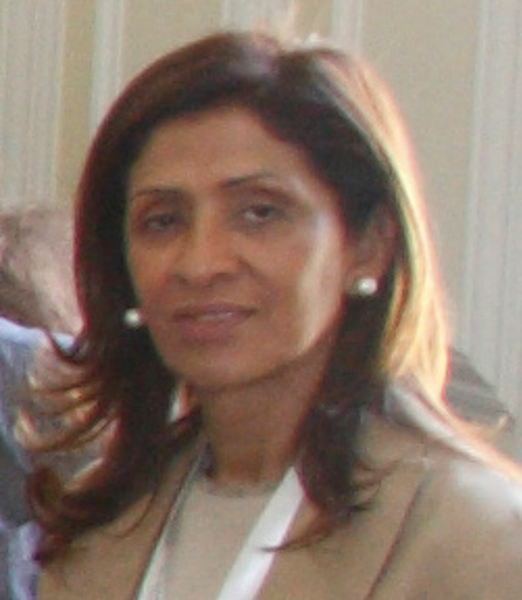