&nbsp;Recent academic debates including panel discussions at the 2010 Gulf Research Meeting have highlighted the changing nature of the rentier state in a region where predominantly hydrocarbon economies have become increasingly diversified.1 Over the past decade, the classical rentier economies analyzed during oil boom of the 1970s and early 1980s and the bust years that followed through the late 1990s 2 have developed into more complex regi ...

&nbsp;Recent academic debates including panel discussions at the 2010 Gulf Research Meeting have highlighted the changing nature of the rentier state in a region where predominantly hydrocarbon economies have become increasingly diversified.1 Over the past decade, the classical rentier economies analyzed during oil boom of the 1970s and early 1980s and the bust years that followed through the late 1990s 2 have developed into more complex regimes of wealth creation in which rents increasingly coexist with other forms of revenue.3 Diversification in terms of revenue not only involved an increase in downstream activities that remained dependent on oil and gas. It also extended into other sectors that could be sustained without the continuous flow of hydrocarbons and, in some cases, it also involved exploiting opportunities offered by regional and global integration for portfolio and foreign direct investment through government and quasi-government companies. In short, classical rentier economies have turned into economies with rentier elements of variable size and shape. It should be assumed that the growing complexity of rentier economies entails new opportunities and constraints for these redistributive states to which the rents accrue. On the expenditure side, changing levels and origins of resources may positively or negatively affect their allocation to old or new policy areas and sectors in which the state seeks to invest itself. On the revenue side, there may be new possibilities, perhaps even needs especially during economic downturns, to raise or supplement income through taxation, fees, duties, appeals to corporate social responsibility and the like. As all policies directed at specific government functions such as defense, health or education or economic sectors like tourism, real estate and infrastructure also affect social groups, they are liable to prompt political responses in terms of exit, voice and loyalty that strengthen or undermine the norms, understandings, and coalitions that underpin political regimes

The proposed workshop will primarily analyze the impact that economic transformations in the Gulf countries in the past decade have had on welfare policies in the broader sense including the structure and form of redistribution and the provision of public and common goods.

Although the workshop thus focuses on “independent” variables at the level of policies it also seeks to discuss concomitant changes at the other two levels of political analysis which are those of politics and polities. Changing social and welfare policies may indeed reflect new patterns of deliberation and decision making involving new actors, norms and rules. Put differently, outputs in the form of policies may inform about the political process leading to these outputs and therefore the politics governing the selection and treatment of inputs such as demands, interests, and values. By extension, the changing politics, in particular their more or less participatory nature, may reflect changes at the level of the political regime or polity at large. The primary focus on specific policies as independent variables should therefore be considered not only an end in itself but also a means to explore these broader issues.6

Contributions may concentrate on new empirical materials including innovative fieldwork and comparative analysis. However, participants are invited to critically examine the links between changes affecting the provision of public goods and the factors that transform the rentier economies as such.7 Alternatively, contributions may challenge the presumed link between economic change and social policies and suggest alternative explanations. Participants are welcome to engage in fruitful comparisons with other countries that strengthen their arguments. The growing importance of the non rentier aspects of the Gulf economies clearly broadens the scope of comparison, as does the equally growing awareness of rentier features found in economies that traditionally have never been seen as rentier economies. Current debates about reshaping social protection and redefining the provision of public goods in Europe, the US and beyond may thus be relevant for analyzing developments in the Gulf States. 8 The workshop may thereby help to understand factors of change that are specific to the countries concerned and factors of change that are more general or universal in nature. 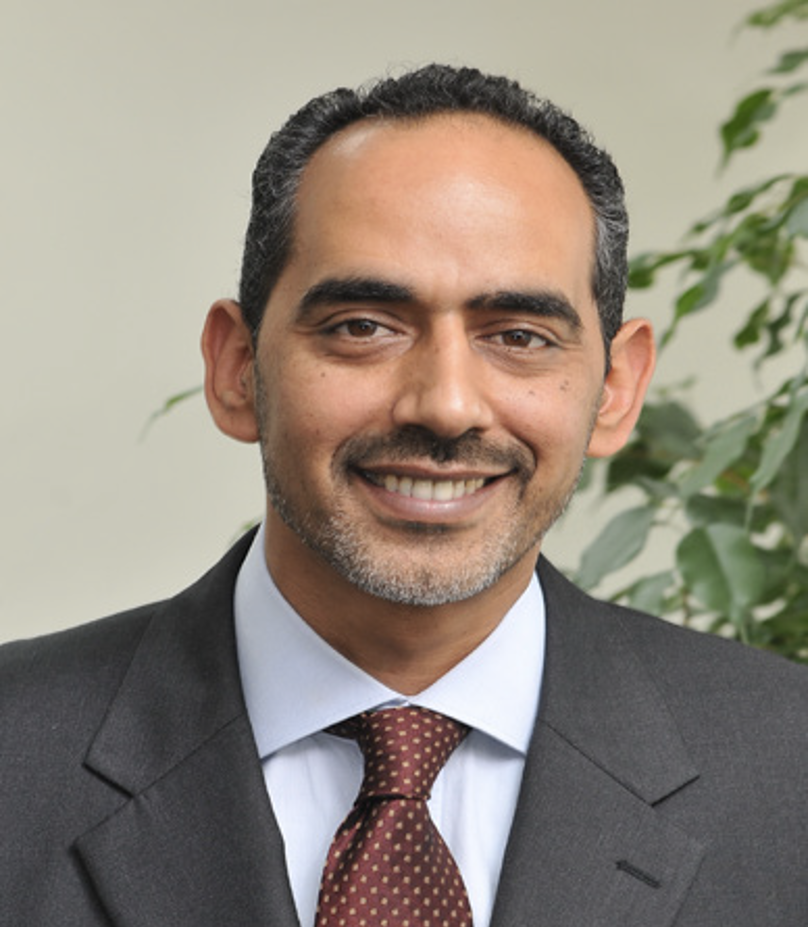 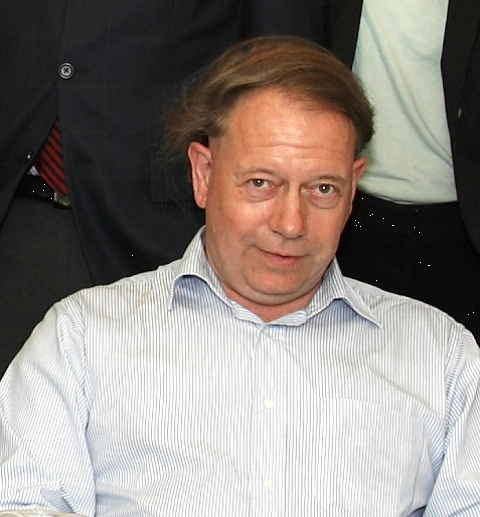