How the Gulf Cooperation Council (GCC) countries relate to the rest of the world has been a key concern of both academics and politicians in recent years. Considerable effort has been devoted to examining the changing relationship between GCC countries and the Western powers and also to the growing links between the GCC countries and other Asian countries. So far, however, virtually no attention has been given to the BRICS (Brazil, Russi ...

How the Gulf Cooperation Council (GCC) countries relate to the rest of the world has been a key concern of both academics and politicians in recent years. Considerable effort has been devoted to examining the changing relationship between GCC countries and the Western powers and also to the growing links between the GCC countries and other Asian countries. So far, however, virtually no attention has been given to the BRICS (Brazil, Russia, India, China and South Africa) grouping – as an organization and collective entity, as opposed to the individual countries in that grouping. Yet, this is a group of countries which, in terms of how they fit into the global economic structure, would seem to have much in common with GCC countries: experiencing rapid economic growth which is giving them a substantial stake in the development of the global economy; having interests which are on occasion at variance with those of the established “heavyweights” of the global international political economy; pursuing concerted campaigns aimed at reshaping global economic practice in ways which are more 2 favorable to their own interests; resisting some of the pressures emanating from those international bodies which promote the “Washington Consensus,” with a view to safeguarding not only their specific short-term interests but also the long-term ability to retain control of their political-economic future; and seeking South-South relationships so as to balance the relations which they have with Western economies. It may also be the case that, in some spheres (but not in others), there are elements of political alignment also. The workshop will examine the extent to which the possible commonalities could create the basis for the GCC either to associate themselves more closely with the BRICS grouping, or perhaps even to move towards expanding it to BRICSAG.&nbsp;

The ideas framing this proposal have been laid out in the Abstract. The workshop will be structured in a manner which enables these themes to be effectively pursued, leading up to a clear conclusion and hopefully also with recommendations for how the GCC countries and the BRICS countries could proceed in developing more areas of mutual cooperation and coordination. Contributions are not expected to be simply about bilateral relations between individual GCC countries and individual BRICS countries (although these may figure as case studies located within a wider analysis of GCC-BRICS relations), but rather to focus on the general issues which affect the GCC-BRICS relationship. Nor should it be assumed that there is a “natural fit” between the GCC and BRICS. The workshop, rather, will be based on an open-minded discussion of both complementarities and conflicting interests, with no a priori assumption that the former outweigh the latter. The Abstract states that the GCC countries and the BRICS countries “would seem to have” much in common, but whether the seeming commonality has a reality behind it is an open question – and one on which participants in the workshop may (and probably will) have different views. The objective is to provide analyses from which those with responsibility for interstate relations in the GCC states and the BRICS states can benefit, whatever use they may choose to make of this. Although the BRICS grouping consists only of the five countries whose initial letters appear in the moniker, this does not mean that the role of other countries (as well as the GCC ones) should be excluded from consideration. The BRICS grouping, in addition to constituting an organization which links five specific countries (facilitating joint action by them at the global level), also represents an idea which has a more broadly-based country representation. Each of the five countries is a major regional leader, able to articulate wider regional needs and demands at the global level. The interests of Brazil, for example, are very similar to those of the other major emerging economic powers of Latin America (especially Argentina and Mexico); the interests of Russia are linked to 3 those of some of the Caucasus and Central Asian republics (although in this case with more dominance from the Russian side); the interests of South Africa are often articulated within a wider African context, and a degree of cooperation exists not only with the countries of the South African Development Community (SADC) but also with some other fast-growing African economies – Nigeria and Ethiopia in particular; and China’s and India’s global economic interests are similar to those of other rapidlyindustrializing Asian states. Contributions which relate to other countries as well as the five BRICS countries, therefore, are also encouraged. Similarly, although the focus is on the GCC states (from the Gulf side), this should not be taken to mean that Iraq and Iran are excluded from consideration. On the contrary, papers can also bring in issues about how both of those countries relate to BRICS, and how this might impinge on GCC attitudes/policies. The contributions sought are not just in the economic sphere. Indeed, the existence of economic complementarities in themselves provides little basis for envisaging actual cooperation, integration, or coordination. The BRICS countries pursue rather different political agendas in global politics, yet there are also spheres in which they have overlapping political perspectives. These have, indeed, been critical to some of the issues which have come before the United Nations in recent years. The coherence of BRICS as a grouping rests not only on the perception of common economic interests but also on these elements of perceived political commonality – even though the latter may not be equally shared by all BRICS countries and despite the commonality sometimes resting only on a shared scepticism of Western policies in non-Western countries. It is important to consider, therefore, what (if any) elements of political commonality the GCC countries have with BRICS countries, and whether these are sufficiently strong to provide the incentive to act together economically and politically. Clearly there are some issue-areas where the BRICS and GCC countries have liaised together closely, such as in negotiations about and around the WTO, in discussions on energy matters, and on some United Nations Security Council issues such as the Brazilian proposals over humanitarian intervention. At the same time there have been regional Middle Eastern issues where the BRICS countries have positioned themselves differently from the GCC countries – especially on the events which followed the Arab Spring, especially in Libya and Syria. While all of those with interest in this field are encouraged to submit paper proposals, the convenors are particularly eager to attract young researchers/academics from the countries concerned. The workshop will in this way, it is hoped, not only contribute to the richness of the field of Gulf Studies but also bring the new generation of researchers in the GCC together with some of their counterparts in African, Latin American and Asian countries. 4 The structuring of the workshop schedule will depend on the papers submitted/chosen, but it will open with a paper by one of the convenors covering the nature of BRICS, its organizational forms, the complementarity of the global economic strategies pursued by the five countries concerned, the record of the meetings held so far, the success/failure of the collective strategies pursued at the global level, the links with other organizations which impinge on relations between the countries concerned (such as the Shanghai Cooperation Organization), and the extent to which the BRICS body has political underpinnings. Initial comments on how this may relate to the GCC will then be made. 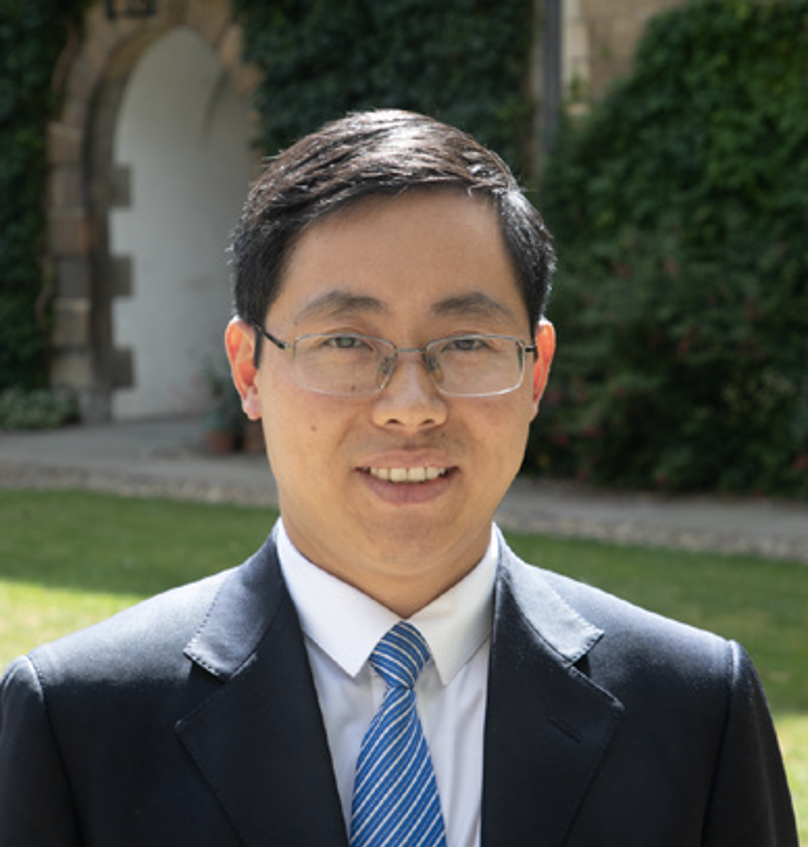