Twenty-first century Saudi Arabia is generally viewed in terms of its rulers, religion, and mineral resources. In addition, when it comes to international relations, the Kingdom is frequently categorized by its ‘oil for security’ relationship with the United States and/or similar bilateral ‘high political’ relationships with other states such as China, France, and the United Kingdom. Yet, away from the ‘hard power’ polit ...

Twenty-first century Saudi Arabia is generally viewed in terms of its rulers, religion, and mineral resources. In addition, when it comes to international relations, the Kingdom is frequently categorized by its ‘oil for security’ relationship with the United States and/or similar bilateral ‘high political’ relationships with other states such as China, France, and the United Kingdom. Yet, away from the ‘hard power’ politics of Saudi Arabia’s traditional and longstanding international relations, the Kingdom is witnessing the development and expansion of its ‘soft power’ profile. Currently, according to the Global Soft Power Index 2020, which ranks the world’s top 60 soft power nations from a score out of one hundred, Saudi Arabia is placed 26 with a score of 41.9. Yet, due to the extraordinary transformations witnessed in the Kingdom since the launch of Saudi Vision 2030 in April 2016, this is likely to change for the better. Already the arts and cultural scenes in Saudi Arabia have expanded exponentially, and the same is true of sports, entertainment, tourism, and related events and/or activities such as Riyadh Season 2021. Significantly, Saudi Arabia’s predominantly youthful and well-educated population (two thirds of the populace comprises youth or children) has, by and large, embraced the opportunity to participate in these areas, thereby increasing the likelihood that the Kingdom’s soft power ranking will rise in the future. In addition, Saudi Arabia’s successful response to the COVID-19 pandemic, including the rapid creation and introduction of highly effective technology such as the ubiquitous Tawakkalna application has provided the Kingdom with a global health platform; indeed, other countries, societies and governments could learn from Saudi Arabia’s effective pandemic experience. We should also not forget the Kingdom’s more traditional manifestations and areas of soft power such as religion; as exemplified by Hajj and Umrah, as well as the Kingdom’s diplomatic outreach initiatives. That said it is important to bear in mind that Saudi Arabia is in the midst of a transition that impacts and affects all aspects of everyday life in the Kingdom. A transition many Saudis find stimulating and exciting, but sometimes causes apprehension due to the effect of soft power initiatives on Saudi Arabia’s primary identity narratives, namely family and Islam. Therefore, it sees timely, and necessary, to examine the dimensions, development, and expansion of Saudi Arabia’s soft power profile. For this reason, our workshop will try to reach a 1 better and more balanced understanding of what constitutes soft power in Saudi Arabia, why it is important to national development, its impact on the lives of Saudis (whether positive or negative), and how an increased ‘soft power profile’ could change some of the persistent stereotypes that cling to the Kingdom’s image, especially in the West. Drawing on the comparative experience of academics, researchers, policy makers and practitioners with knowledge and experience of soft power development and expansion in a) Saudi Arabia, b) the region c) relevant expertise in soft power analysis, formulation and implementation and d) from a theoretical soft power perspective, the workshop will analyze the factors that contribute or constrain the Kingdom’s soft power profile. We envisage that academics and practitioners would be drawn from a wide range of backgrounds and institutions (Saudi and non-Saudi) with the aim of not only comparing and capturing experiences, but also seeking ways in which to comprehend what constitutes soft power in Saudi Arabia.&nbsp;

The concept of soft power was first introduced by Harvard Professor Joseph Nye in 1990. He argued that there is an alternative method of foreign policy for states to win the support of others; rather than the traditional hard power method, which involves using military and economic means as the primary method of achieving its goals. Hence, Nye defined soft power as “the ability to shape the preferences of others through appeal and attraction”. This is fundamentally different from hard power, argues Ban Ki-moon, which is defined by attempts to coerce others through military and/or political and economic means. This could entail the coercive power of the ‘stick’ in the form of military threats or economic sanctions; or the coercive power of the ‘carrot’ in the form of military protection or even favorable trade deals. Soft power, on the other hand, is diametrically different as it does not center on coercion. Rather, it is recognized by the ability to attract the preferences of others via non-coercive, constructive means. In today’s increasingly interconnected and globalized world, soft power is everywhere, and is primarily manifested by cultural flows and people-to-people exchange. This can occur through the arts, including music, film, TV, literature, and dance, as well as through sports and even food. It can also occur through travel and tourism. And today migration and technology can disseminate cultural output faster, and in more organic ways through people-to-people exchanges, than ever before.

The overall goal of the workshop is to encourage scholars and practitioners to better understand the dimensions, development, and expansion of soft power in a globalized and transforming Saudi Arabia. The workshop focusses on various manifestations of soft power in the Kingdom and their impacts on Saudi Arabia’s diverse communities as well as the Kingdom’s international image. Underpinning this is the necessity of understanding what constitutes soft power as related to Saudi Arabia as well as its Vision 2030 goals and initiatives. Therefore, some of the questions animating this workshop could include, but are not limited to the following:

The following are some proposed themes for the papers, but other relevant topics will also be welcomed. As previously mentioned, it is hoped that the workshop will attract a wide variety of papers from both academic and practitioners with an interest in the dimensions, development, and expansion of soft power in Saudi Arabia. Because this topic is relatively new in Saudi terms, it remains an extremely under-researched area; hence, the workshop’s scope will be necessarily broad in order to include contemporary soft power manifestations whether political, economic, social, and cultural as well as their impact on:

Another aim of this workshop is to publish an edited book based on the individual papers presented. It is hoped that this volume will fill a gap in the relatively thin literature on Saudi soft power dimensions, manifestations, and influence.

We believe this proposed multi-disciplinary workshop will attract new research that can help academics and practitioners comprehend the dimensions, development, and expansion of soft power in Saudi Arabia. Thus, the workshop will contribute to the expansion of Saudi/Gulf Studies and beyond by first bringing together scholars and practitioners with first-hand knowledge and experience of soft power in Saudi Arabia (and beyond) from a range of social, political, economic, and cultural backgrounds. We hope that the workshop and subsequent edited volume and/or academic/policy journal papers provide an important and relevant resource for academics and policy makers as well as those involved in analyzing and comprehending the dimensions of soft power in Saudi Arabia.

These could include (but are not limited to) the following areas:

We encourage papers from socio-political, socio-economic, and socio-cultural academics, researchers, and practitioners with Saudi/Gulf experience (both native and non-native) as well as academics, researchers, and practitioners with a strong knowledge of the theoretical background of soft power both in Saudi Arabia and beyond. In addition, the workshop is also open to policy makers and representatives of NGOs, governments, and think tanks. The papers could be individual, co-authored, or small group contributions depending on the topic and/or institution. In sum, the aim of the workshop is to facilitate the sharing of ideas and to contribute to building a body of knowledge on this topic, based on real-life experiences in order to represent the broadest range of perspectives possible. 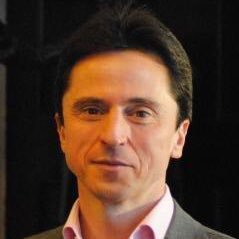 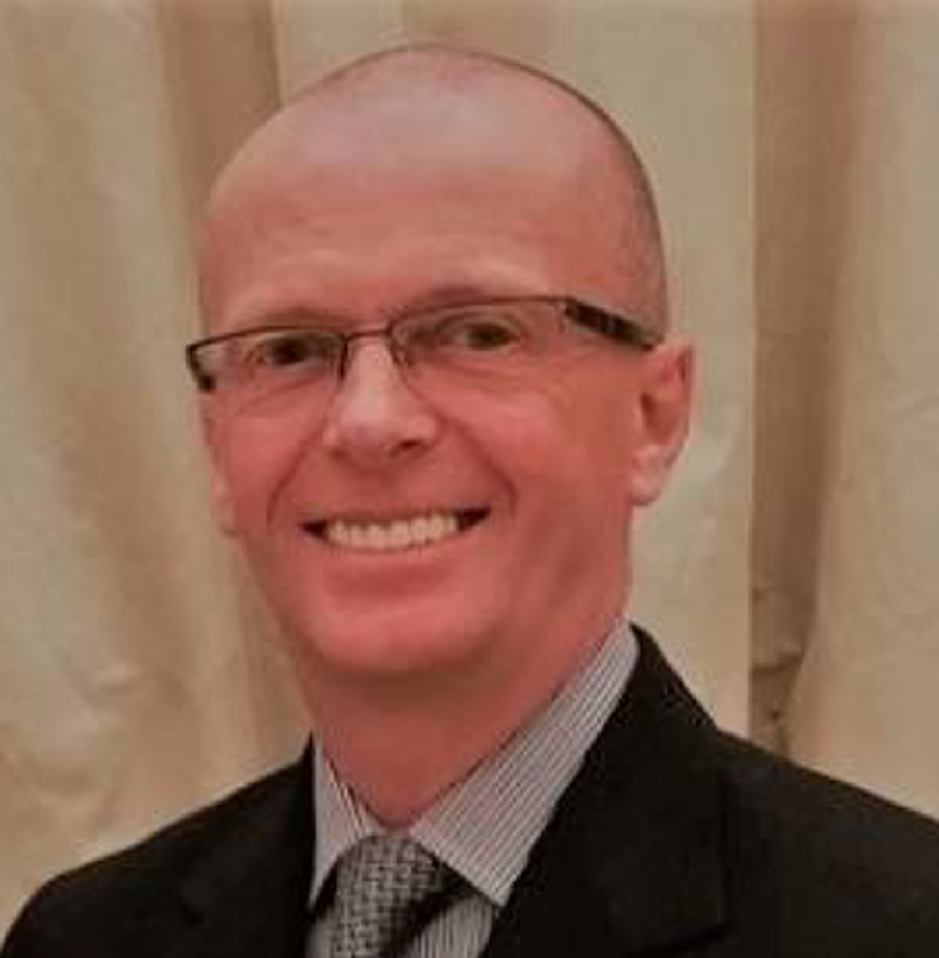