The Gulf countries (GCC countries, Iran, Iraq and Yemen) are surrounded by vital waters: the Red Sea, the Gulf of Aden, the Strait of Hormuz, Persian Gulf and the Arabian Sea. All the Gulf countries boast seaports and have access to the seas. About 90% of Gulf population and 95% of its GDP are along the coastal areas. The world economy and energy supply hinge on Gulf water channels too. A third of the world’s liquefied natural gas and almost ...

The Gulf countries (GCC countries, Iran, Iraq and Yemen) are surrounded by vital waters: the Red Sea, the Gulf of Aden, the Strait of Hormuz, Persian Gulf and the Arabian Sea. All the Gulf countries boast seaports and have access to the seas. About 90% of Gulf population and 95% of its GDP are along the coastal areas. The world economy and energy supply hinge on Gulf water channels too. A third of the world’s liquefied natural gas and almost 25% of total global oil consumption passes through the Strait of Hormuz, making it a highly important strategic location for international trade. Approximately 11% of the world's seaborne petroleum passes through the Gulf of Aden on its way to the Suez Canal or to regional refineries.These basic facts are fairly well-known, but their significance at any time is determined by local political conditions and the changing strategies of external powers. Currently substantial changes are taking place in the dynamics of the regimes in the Gulf region, to the extent that in some cases the state itself has been transformed – with radical changes in the domestic power balance, and radical changes in the conduct of both domestic and external policies. At the same time external powers are adapting their strategies towards the Gulf region, with the US apparently eager to limit its commitment, while some others seek either to boost their security presence or else develop new frameworks within which the security of the maritime routes can be maintained. The complexity and unpredictability of developments, and perhaps the dangers inherent in them, are further enhanced by the disintegration of previous frameworks of regional order in the wider Middle East, leaving the region more penetrated by external interests than ever.&nbsp;This workshop, then, is intended to bring together a number of different levels of analysis – the nature of the changing state in the Gulf region, the impact of this on the regional strategies pursued by Gulf governments, and the evolving strategies pursued by external powers – in order to understand what the future may hold for the maritime security of the Gulf region.The history of maritime security in the Gulf region reveals four key dimensions where conflicts of interest arise. First, there is the maritime rivalry among the Gulf countries. The Gulf waters have often been a battleground for geopolitical rivalry and geo-economic competition among regional countries. In the “tanker wars” of the 1980s, for instance, the US and other powers’ navies escorted commercial vessels from Kuwait traversing the Strait of Hormuz to prevent attacks on tankers by Iraq and Iran. In recent years, the Iran-Saudi naval arms race, the Qatari discord with Saudi Arabia and the UAE, among others, have aggravated zero-sum game on the sea. After Yemen civil war escalated, the adjacent vessels are frequently threatened by warring factions.&nbsp; In 2019, several mysterious attacks on tankers happened near the Strait of Hormuz, causing serious mistrust between Iran and the GCC countries. Tensions escalated in July 2019 again when Iran impounded a British-flagged tanker with its 23 crew aboard as it passed through the Strait.Second, there is the maritime competition between the local countries and the outside powers, and perhaps among the outside powers themselves. The US, France, Britain and Turkey all now maintain naval bases in the Gulf region; the Japanese, Chinese, American, French, Russian, Turkish, Saudi, Qatari, UAE and Israeli navies have established military presences in the Gulf of Aden and the Red Sea. Thus the originally local and bilateral maritime conflicts are now increasingly militarized and multi-lateralized. The 33-nation Combined Maritime Forces, based in Bahrain and under U.S. command is already there; Combined Joint Force 152 consists of navies of Saudi Arabia, Bahrain, Jordan, Qatar, Kuwait, UAE, the U.K., the US, France, Australia and Italy. In 2019, after US-Iran maritime disputes escalated, the US proposed to build an “international maritime security mission” to protect merchant vessels in the Strait of HormuzThe third dimension is the non-traditional threat to the maritime security in the Gulf and the Red Sea.&nbsp; ISIS, Al-Qaeda and their affiliates are trying to connect the Arabian Peninsula with the Horn of Africa, creating a “triangle of terror” across the Red Sea. Pirates in the Gulf of Aden and Somali coast are still posing a potential threat to vessels. Illegal immigration, unlawful fishery and ecological degradation all pose serious threats. These will not only exert impact on regional politics, but also on world trade, energy supply and oil price.The fourth is the civil projects in the coastal areas which have an impact on Gulf maritime security. The Gulf countries have launched a series of civil projects along their coastal areas which may impair their maritime security in the long run. The nuclear power plants, under either construction or negotiation in the Gulf may pose a potential threat to its surrounding areas; the commercial seaports constructed by outside powers may cause competition, such as Chinese seaport constructions in Oman, the UAE, Qatar, Djibouti and Israel have aroused the US anxiety; the island developments, industrial (high-tech) parks, free-trade areas, urbanization, etc, may be connected to maritime security as well.&nbsp;These four dimensions are all of relevance when pursuing the three different levels of analysis discussed earlier. They are all impacted by, and have effects on, the nature of the changing state in the Gulf region, the regional strategies pursued by Gulf governments, and the evolving strategies of external powers. 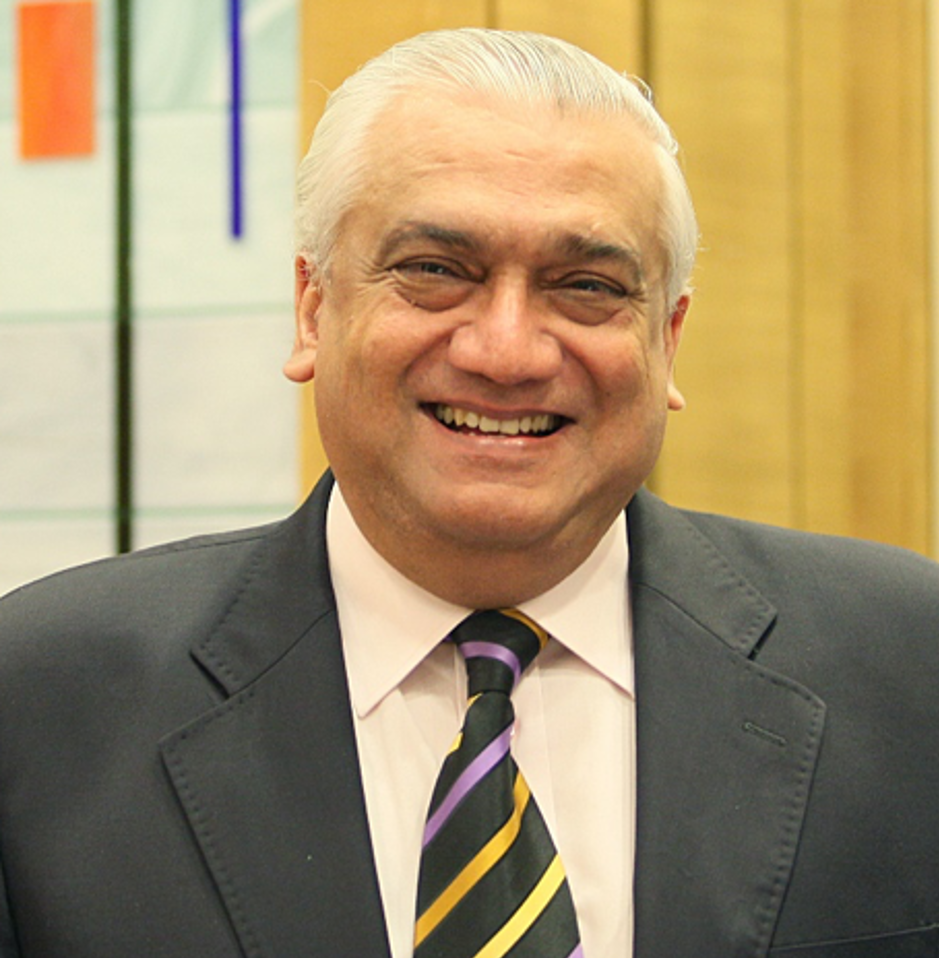