In addition to more traditional forms of travel (e.g., Islamic travel and desert tourism explorations), GCC countries are attracting new forms of tourism based on leisure, recreation, business, retail and sports. The growth of the international tourism sector in GCC countries is embedded in the general strategy of economic diversification, which is especially pertinent for those countries experiencing oil depletion or indeed thinking seri ...

In addition to more traditional forms of travel (e.g., Islamic travel and desert tourism explorations), GCC countries are attracting new forms of tourism based on leisure, recreation, business, retail and sports. The growth of the international tourism sector in GCC countries is embedded in the general strategy of economic diversification, which is especially pertinent for those countries experiencing oil depletion or indeed thinking seriously about ways to economically develop the economy. International tourism provides opportunities for the economic diversification of modern GCC nations, as well as ways to help elevate a sense of national identity and nationhood. The workshop will also attempt to look at how forms of modernism, ultra-modernism and traditionalism coexist in GGC countries, and how these social components are transformed through tourism. Moreover, the intention is to further examine both ‘glocal’ and ‘global’ forms of tourism development, and how they are interpreted through tourism development in specific GCC states. One central focus is also to significantly discuss the diversities and similarities between GCC states in relation to tourism development issues and tourism industry complexities. This workshop intends to attract contributions from academics and practitioners, especially to address the following topics: 1. Theoretical analyses of tourism development concepts and strategies 2. Economic, political and structural aspects of the tourism industry 3. Socio-cultural impacts and implications of tourism development (and urbanism) 4. Gender dimensions associated to tourism development and employment 5. Nationalized approaches to tourism development (e.g., Saudization, Emiratization and Omanization policies and strategies) 6. Ecological and environmental outcomes of tourism 7. Educational and training frameworks within the service sector industries 8. Tourism and migration, and migrant communities 9. Tourism mobility and security issues The workshop aims to attract contributions that would be both conceptual and empirical in nature and form. The objective would be to work towards the production of highly scientific papers that would form an edited text dedicated to the study of international tourism in the GCC region. This objective would be purposeful in working towards a scholastic contribution to the academic study of tourism in a region, especially where critical reflection has not been significantly developed. There are unique challenges and opportunities for the region that necessitate vibrant discussion and critical reflection.&nbsp;

The GCC countries are newcomers on the international tourism market, especially in terms of attracting modern types of tourism (e.g., leisure, MICE, sport and adventure). In many ways, the GCC countries can be classified as new global destinations. Pilgrimage to the holy cities of Mecca and Medina in Saudi Arabia (e.g., Haj and Umrah) represents a special form of religious tourism with significant socio-cultural effects on the urban development of the holy cities, and their local economies. The growth of the international tourism sector in GCC countries is embedded in the general strategy of economic diversification and the re-development of post-oil economies. Destinations with limited oil and gas resources, notably Bahrain and the Emirates of Dubai and Sharjah, began in the late 1970s to expand and establish alternative and complementary economic sectors to oil-based economies. Sharjah was the first emirate in the UAE to adopt a tourism development strategy in the mid-70s, albeit one that uniquely focused on developing particularistic forms of cultural tourism. Bahrain replaced Beirut as the regional hub of international banking and financial services. With the launching of Gulf Air as a joint airline of Bahrain, Oman, Qatar and UAE, the region gained in importance as a crucial mode of tourism mobility. During the 70s and 80s, the region developed an extended infrastructure of hotels and meeting facilities to satisfy the demands of the oil business; facilitated by the construction industry which laid the pathway to a buoyant and attractive service sector industry. The success of Dubai has been reflected in the advancement of shopping tourism, business tourism and leisure tourism. Tourism development has been based on two rudimentary components: economic diversification and the development of a luxury-driven hospitality industry. With the global endorsement of two icons, the Burj al-Arab hotel and Emirates Airline, Dubai exemplified new global standards of services. The strategy was indeed successful with more than 10 million international tourists visiting Dubai in 2010. Tourism development in the UAE endured two Gulf Wars and the 9/11 aftermath. Moreover, it continued to attract tourists in the first quarter of 2011, at a time when various Arab states have been confronted with political conflicts and insecurity. In the last 10 years, huge investments have taken place in establishing and developing tourism infrastructure in many GCC countries. Such states as Bahrain, Qatar, Saudi Arabia and Oman have established national tourism development and marketing strategies and have expanded tremendously through the adoption of destination positioning (re-positioning) approaches, and niche tourism initiatives. Sport, leisure, event and hospitality infrastructures, as well as largescale urban development, became a priority reflected in such large-scale initiatives as Ferrari Land, Formula One, Atlantis Dubai, Saadiyat Island, Sharjah Biennale and the Asian Games, as well as the forthcoming Football World Cup. Many of these projects became part of wider state strategies to revive and re-generate urban settings. The oasis of Al Ain in the Abu Dhabi emirate was listed on the UNESCO list of world cultural heritage in 2011. On the one hand, international tourism delivers certain opportunities for the economic diversification and the national branding of young GCC nations. On the other hand, international tourism creates a range of challenges: social, cultural, environmental and political. Two groups of challenges that are dominating regional discussions are: - Socio-Cultural: GCC countries are typified by significant levels of conservativeness, high levels of socio-spatial and culturally-spatial segregations, particularly along the lines of lifestyle, ethnic and religious traditions, and various permutations associated with national and regional forms of citizenship. Leisure tourism challenges the social values and cultural mores of GCC destinations and arguably influences the social process of acculturation and can often de-traditionalize indigenous cultures and societies. - Environmental: GCC countries are faced with challenges associated with limited water resources, damage to coral reefs and coastlines due to the construction of artificial islands and other coastline developments, damage to mountainous areas due to intense quarrying for the construction industry, and pollution of fragile desert environments, as well as environmental threats associated with over-population and the physical expanse of urban areas. Limited environmental protection programs are also a challenge faced by GCC states, as well as the over-consumptive nature associated with international tourism. On the one hand, natural resources (e.g., sea, dunes, oasis, and water) are subject to intensive and extensive forms of tourist consumption. On the other hand, however, they are indeed the base of many modern types of tourism. The ‘greening of the desert’ has a significant effect on the fauna and flora of the region. 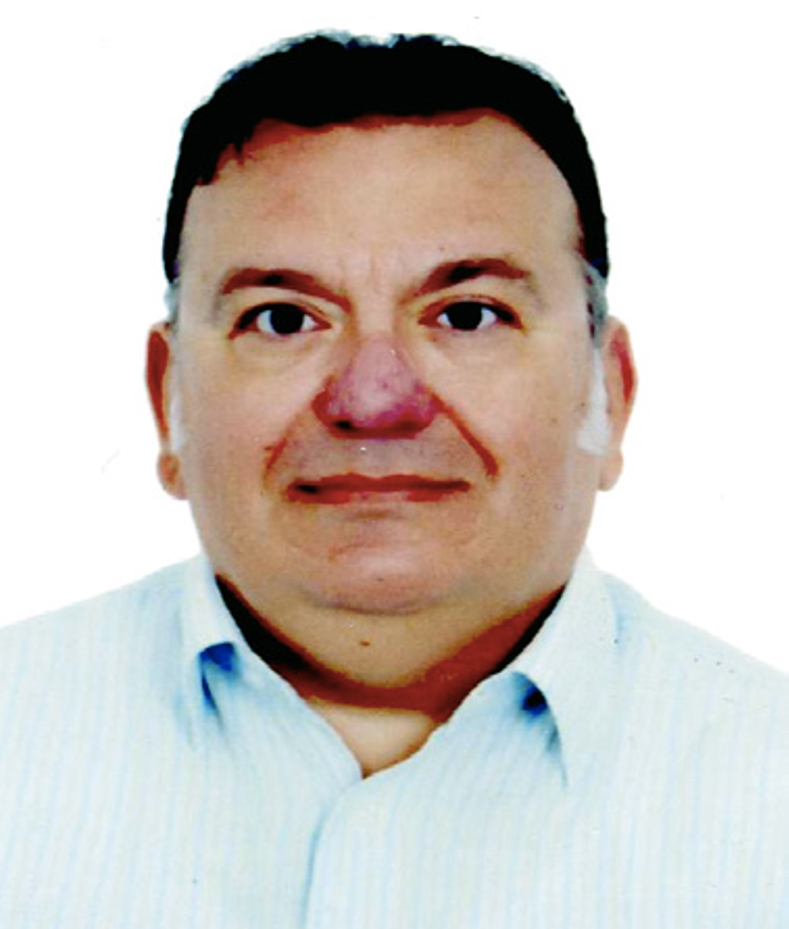 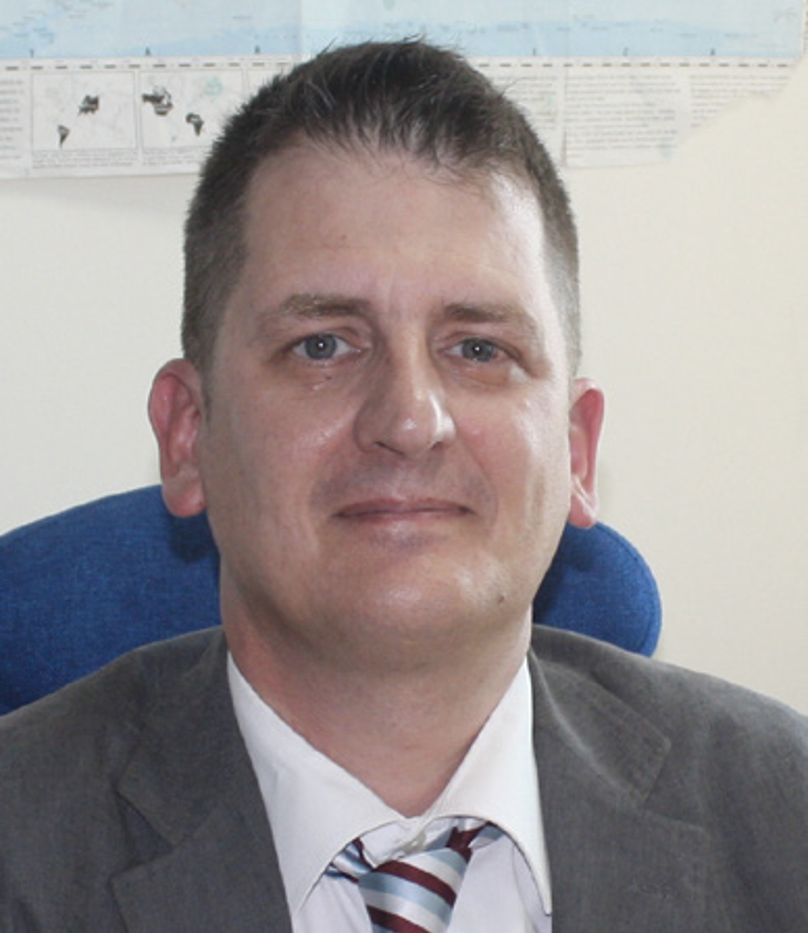