&nbsp;The impact of climate change on the Arabian Gulf countries is accelerating and becoming more complex. The region faces numerous environmental threats and challenges, such as desertification, biodiversity loss, marine and coastal pollution, air pollution, and water scarcity and quality. In addition to these traditional environmental threats, various other environmental problems have emerged in recent years, particularly those relating to ...

&nbsp;The impact of climate change on the Arabian Gulf countries is accelerating and becoming more complex. The region faces numerous environmental threats and challenges, such as desertification, biodiversity loss, marine and coastal pollution, air pollution, and water scarcity and quality. In addition to these traditional environmental threats, various other environmental problems have emerged in recent years, particularly those relating to the negative (direct and indirect) impact of long-term climate change. Gulf countries face a difficult situation as their political economies depend on fossil fuels for revenue generation and economic growth, while these are the primary cause of carbon dioxide (CO2) emissions. Climate change thus presents a double challenge, which is both environmental and economic, should the global energy mix shift away from oil in a climate-aware world. In the Arabian Peninsula, the lack of arable land and water resources prevents the development of carbon sinks, forests and green areas. Moreover, rising sea levels jeopardize patterns of urban settlement, including the coastal mega-projects and artificial islands throughout the Gulf. The workshop will discuss various policy aspects from formulation to application, monitoring and evaluation, as well as their inter-relationship with existing and possible future models of economic growth and development. Studies of single country or regional climate change policies and impacts are welcomed. Specific issues such as water, energy, security and the ways in which they are interrelated will be also examined&nbsp;

Besides being petroleum exporters, the Gulf countries have been under pressure for carbon emissions arising from the large-scale use of fossil fuels. The UAE, Saudi Arabia and Iran figure among the world's top 50 emitters of carbon dioxide (Iran ranks 18, Saudi Arabia 22, and the UAE 43) and have some of the highest per capita economic footprints in the world. The Gulf economies depend on oil, gas and petrochemical industries. Even though the region's total carbon emissions are very low (only 2.4 percent of the global total) compared to other regions, per capita emissions are very high. They are also the main exporters of fossil fuel to other countries, which is still the main source of energy worldwide. Hence they share responsibility with the rest of the world for climate change and must work to diversify the energy mix and look for more environmentally friendly and sustainable sources of energy. This Workshop aims to feed these debates over the economic and energy dimensions of policy into regional and international discussions over the threat from, and measures to mitigate and adapt to, longer term climate change. It seeks to achieve this through a multidisciplinary approach combining experts on the scientific and technological aspects of climate change and environmental degradation with regional expertise on the political economy of the Gulf States and its political, economic and social dimensions. It will build on existing research focusing on environmental issues, economic diversification and development projects in the GCC states and their strategies for incremental transition toward post-oil economies. It will also interlink these with existing research on regional and international perspectives on climate change policymaking and coalition-building and add a crucial Gulf voice to these debates. Contextualizing this within other non Western contributions will allow for an empirical assessment of the state of research in the broader field of climate change issues in the Gulf and its implications for rentier state structures and economies, as well as a more theoretical contribution to international political economy, comparative politics, climate change economics and changing patterns of energy supply and demand. As such, the Workshop welcomes a combination of empirical country or region-wide studies and theoretical contributions on a wide range of issues, including but not limited to those listed below:

•Overview of climate change impacts on the Arabian Gulf region

•Climate change and security issues in the region

•Linkage between climate change and environmental migrants in the Gulf

•Impact of climate change and environmental degradation on biodiversity

•Economics of climate change and implications for the GCC 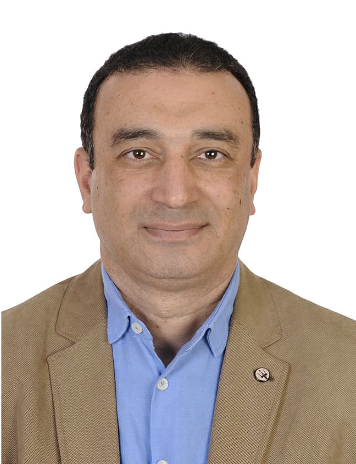 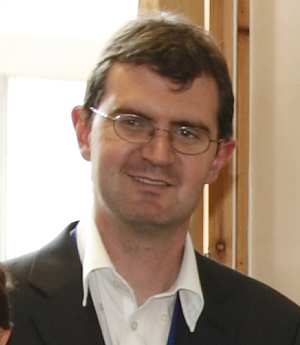