Five years after the Arab uprisings, the Gulf Cooperation Council (GCC) countries have developed an increasingly active posture in their foreign policies towards the Middle East and North Africa (MENA) region. Much of this activism has played out on the regional scene, which has been characterized by the confrontation between Iran, on the one hand, and Saudi Arabia and its Sunni allies, on the other. However, the activism of countries su ...

Five years after the Arab uprisings, the Gulf Cooperation Council (GCC) countries have developed an increasingly active posture in their foreign policies towards the Middle East and North Africa (MENA) region. Much of this activism has played out on the regional scene, which has been characterized by the confrontation between Iran, on the one hand, and Saudi Arabia and its Sunni allies, on the other. However, the activism of countries such as Qatar, Oman, and the UAE has also highlighted the limits of Saudi Arabia’s regional hegemony as well as the weakness of Gulf regional cooperation and integration frameworks. This workshop seeks to analyse the foreign relations patterns of the GCC countries by framing them against shifting global and regional dynamics as well as rising domestic challenges. Overall, the workshop will contribute to critically discussing existing theoretical works on foreign policy analysis by filling the gap in the literature on the contemporary Gulf countries and providing new insights into a pivotal topic for the future of the MENA region and the GCC countries in particular.&nbsp;

Five years after the Arab uprisings, the Gulf Cooperation Council (GCC) countries have developed an increasingly active posture in their foreign policies towards the Middle East and North Africa (MENA) region. The strategic shifts caused by the wave of popular unrest that swept the region from the end of 2010 revealed the increasing importance of the GCC countries’ foreign policies in influencing the changes taking place in a number of countries, as in the case of Syria, as well as in restructuring or redefining the matrix of regional roles and alliances among the international powers that are interested in the region, such as the United States, Russia, Iran and some European countries. These developments prompted many academics and policy makers to argue that the center of gravity in the MENA is shifting towards the Gulf region, namely towards Saudi Arabia and Iran, the old regional contenders, and new players (the UAE, Qatar, and Oman). Since the middle of the twentieth century, the main actors in the region were Egypt, Saudi Arabia, Syria and Iraq, constituting a regional order that was deeply influenced by the Cold War. The occupation of Iraq since 2003, the ongoing armed conflict in Syria, the unraveling of the transition in Egypt since the fall of the Mubarak regime, and the civil war in Libya, coupled with changing priorities of the Obama administration in the region, have left a vacuum of power that other Gulf countries aspire to fill. There are two main aspects connected to the increasing activism of the GCC countries in the MENA region against the backdrop of changing global and regional dynamics. The first one concerns the domestic and regional dimensions: the increasing activism of small countries, namely Qatar, the UAE, and Oman, seems to be a direct consequence of the shifts caused by the Arab uprisings, as well as of the willingness to capitalize on the wealth these countries have accumulated and the broad network of relations they have developed with western policy and academic circles. Notwithstanding crucial differences in the three countries’ attitudes, their increased regional clout limits the opportunities left for Saudi Arabia to play the role of the regional hegemon. Saudi Arabia was traditionally considered the main pillar of the Gulf security architecture as well as the most powerful factor legitimizing the stability-oriented policies pursued by the United States in the region. At the same time, it opens spaces for competition and rivalry among the Gulf countries, which ultimately impinges on the prospects for development of the GCC as a regional organization. Besides, Saudi Arabia itself is witnessing a shift in its foreign policy, in terms of becoming increasingly interventionist and favoring the use of military means to influence political change in neighboring countries. This was evident in the case of the direct Saudi intervention in Bahrain in February 2011 and in Yemen in 2015, as 3 well as in the support lent to local opposition groups in Syria. These shifts in the domestic and regional contexts raise the question of whether Saudi Arabia will continue to pursue a strategy of omnibalancing by engaging in a form of power balancing at the domestic and international levels simultaneously. As argued by some authors, Saudi Arabia is increasingly attempting to “carve out and maintain a measure of relative autonomy” in its external projection (Aarts and Nonneman 2005: 319). The second aspect relates to the international relations of the GCC countries. Indeed, it is possible to speak of an increased ‘pragmatism’ of the GCC countries’ foreign policies with regard to other regional and global powers. This pragmatic attitude is driven by their national interests and security needs (for example vis-à-vis Iran), as well as by the need to diversify their foreign relations to other players, such as Russia, the European countries, and Turkey. Historically, the United States used to be the main international player in the Gulf region and the GCC countries were its loyal allies despite tensions that arose from time to time. It can be argued that the shifts caused by the Arab uprisings are defining new rules of the game for the relationship between the United States and the GCC countries, which reflects, on the one hand, in the shifting American priorities regarding its policies towards the Gulf and the MENA in general and, on the other hand, the changing security perceptions of the GCC countries themselves. This development challenges the findings of Korany and Dessouki when they surveyed the literature on the foreign policies of developing countries and small states and qualified it as neither purposeful nor independent (Korany and Dessouki 1991). Based on this background, this workshop examines the foreign policies of the GCC countries five years after the Arab uprisings in terms of drivers, policies, and outcomes, paying particular attention to the MENA region, Iran, and the international powers. This examination will not only focus on current affairs, but will also contribute to establishing a productive link between empirical studies and the existing theoretical frameworks that focus on the foreign policy of small states or of candidate regional powers. All in all, this will shed light on and provide a more solid understanding of how regional powers like Saudi Arabia as well as other smaller Gulf states act and pursue their interests in an environment full of uncertainty, against the backdrop of changing regional and global dynamics and power distribution. 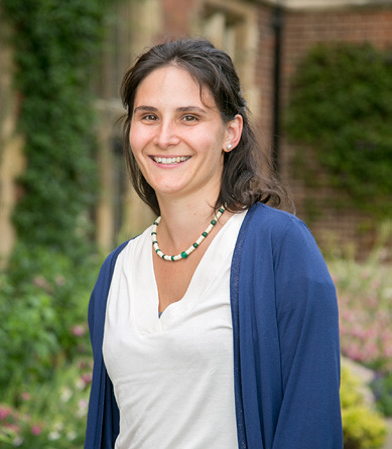 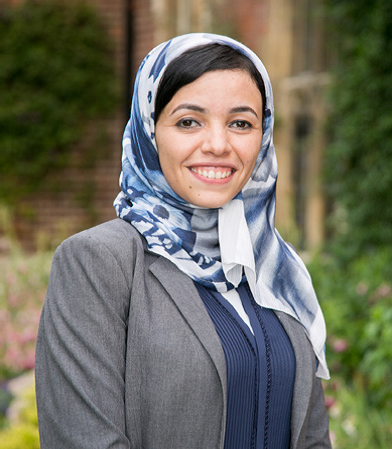