The aim is to have papers from both the EU and Gulf perspective for the following themes.

1. Given the suspension of negotiations on the GCC-EU free trade agreement, the economic and commercial relationship needs to be re-examined. Given the length of time so far taken by the negotiations, quite what advantages to each side are there in either pursuing the agreement or in allowing it to lapse?

3. The current global financial crisis has raised important questions inter alia about the role of the Gulf Sovereign Wealth Funds. What has been their impact in terms of Europe’s financial well-being so far?

4. One of the factors that have continuously bedevilled GCC-EU negotiations has been European demands over human rights and democratization and Gulf claims of unwarranted interference. Given the EU’s inaction over breaches of the former and limited reforms towards the latter, quite how significant are such factors in the overall political relationship between the EU, its members and the Gulf states?

5. Given (iii), it would be valuable to look more deeply behind the political relationship to explore how Europe and the Gulf perceive each other. Inevitably there will be variations between the states, some with long historical ties, others with little or limited contact. Cultural as well as political factors need to be taken into account in seeking to provide critical insight into the background to the current relationship.

6. Given the significance of energy exports to the Gulf States, Europe’s obvious susceptibility to interruptions of its oil and gas imports, and the growing demands of China and India, a better understanding of the energy relationship is necessary.

7. Energy may well be a critical element in the security relationship between Europe and the Gulf. Europe’s own efforts to establish a meaningful/acknowledged Security and Defence Policy have been largely ignored or dismissed. NATO since the Istanbul Initiative has sought to establish a role. Individual European Member States have retained or seeking to expand their role. An examination of the EU/NATO/Gulf states nexus on security that takes in the new/different actors at different levels is 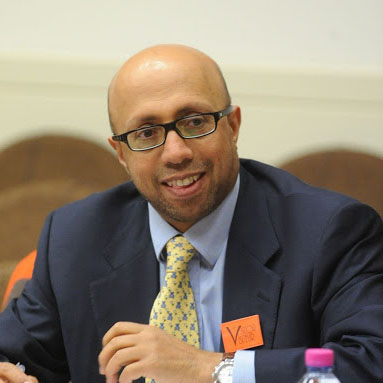