The Arab Gulf states have emerged as significant practitioners of economic statecraft over the past few decades. The oil booms of 1973 and the early 2000s have allowed them to accumulate vast financial resources which they have deployed to shape political and strategic outcomes in their wider region.The Arab Gulf states possess multiple levers of economic statecraft. To begin with, they are key exporters of oil and gas and enjoy considerable ...

The objective of this workshop is to build on the nascent academic interest and initiate a multidisciplinary scholarly conversation on the topic of economic statecraft, coercion, and resilience in the Gulf. Economic statecraft in the Gulf has been an understudied topic that has the potential to shed new light on the foreign policies and statecraft of the Arab Gulf states. Studying the Arab Gulf states allows us to examine the practice of economic coercion by hydrocarbon-rich states in a South-North and South-South context. By broadening the scope of the discussion to include economic resilience, moreover, this workshop looks at the Arab Gulf states as practitioners but also as potential targets of economic coercion.

This workshop builds on the growing academic interest in Gulf economic statecraft by inviting multidisciplinary contributions from the fields of International Political Economy (IPE), Foreign Policy Analysis (FPA), political science, international law, and others. It seeks to examine the following questions:

Contribution to the Field of Gulf studies

Papers submitted to the workshop are expected to address some of the following topics:

The workshop organisers plan on publishing accepted papers that satisfy the peer-review process within a special issue of an academic journal that specializes in economic statecraft, political economy, international relations, or Middle Eastern area studies.

Acknowledgment of and Agreement with the Workshop Director and Publication Guidelines

We hereby acknowledge and accept the GRM’s Workshop Director Guidelines and Publication Guidelines. 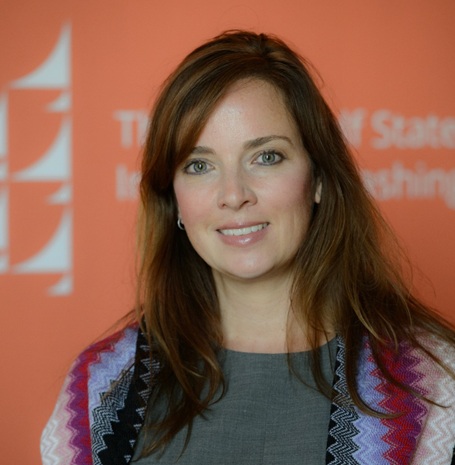 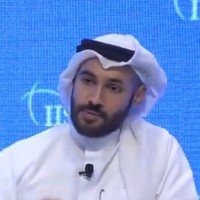