The countries of the Gulf Cooperation Council (GCC) have to seriously face near- to long-term challenges affecting the export of their oil and gas. On the global level, the continued shale oil and shale gas development and production as well as higher export of liquefied natural gas (LNG) from outside the GCC have been challenging the region’s oil and gas exports by decreasing its market share and reducing its main revenue streams. Regio ...

The countries of the Gulf Cooperation Council (GCC) have to seriously face near- to long-term challenges affecting the export of their oil and gas. On the global level, the continued shale oil and shale gas development and production as well as higher export of liquefied natural gas (LNG) from outside the GCC have been challenging the region’s oil and gas exports by decreasing its market share and reducing its main revenue streams. Regionally, the GCC has had growing concerns about the impact of the expected strong return of Iran on the international arena and in the global oil and gas market following the 2015 nuclear agreement. Such a development would increase the worldwide oil and gas supply (and competition), push down the prices (and revenues) further, and, ultimately, lead to a weakening of the strategic significance of the GCC countries, a decline already felt as a result of the shale oil and gas revolution. In the domestic arena, the growing local demand for petroleum products in the GCC, resulting from low domestic prices, has been eating away its export capabilities and revenues. In fact, there has been a clear and growing loss in export and revenue 2 opportunities in the region over the years, aggravated by a rising commitment of financial and hydrocarbon resources to fulfil an inefficient internal consumption of petroleum products.&nbsp;&nbsp;

This workshop offers an independent open discussion platform to focus on the abovementioned challenges facing the export of oil and gas from the GCC. The workshop would consist of a series of short presentations on the proposed theme and related topics. We invite high-quality publishable papers around 8,500 words long. The proposed topics should concentrate on the following three main dimensions: 1. The global dimension – implications of shale oil and gas on the GCC The major role of the GCC countries in petroleum exports refers to their large domestic resources which have been cost-efficiently exploited. However, new development technologies and unconventional energy sources have made oil and gas exploitation outside OPEC and the Gulf beneficial as well. Thus, the GCC countries require new, innovative business models in order to keep their dominant position in the petroleum business. In fact, shale oil and shale gas production outside GCC have been challenging both the Gulf market share and global market prices and consequently the revenues of the rentier states. Shale oil and gas production are mostly located within the consuming markets and demand centers. Many petroleum importing countries have become exporters or at least self-sufficient, as a result of rising shale oil and gas production. Where is this shale revolution heading and how is it affected by the fluctuating oil prices? How will the GCC countries face these big challenges which could ultimately shake the base of their economies? Most of the GCC countries, if not all, heavily rely on the revenues from oil and gas exports in order to guarantee their national welfare systems. A sustained price decrease, caused by increased competition or energy surpluses resulting from growing unconventional sources, would trigger major financial and political crises in the region. In contrast, a rapid increase in petroleum prices, due to certain (OPEC) regulations or other limitations of energy supply, could lead to calls for technology substitution and, therefore, reduce the demand for petroleum in the longterm. 3 At the same time, developments in unconventional exploration technologies in many parts of the world may make the exploitation of shale oil and gas in the GCC more attractive and thus extend their energy sources. Indeed, the fast growing shale production in North America has achieved cost reductions, which may turn GCC unconventional oil and gas resources competitive as well. The development of unconventional resources in the GCC would not only extend their overall potential, but would allow the region as a whole to become more self-sufficient, at least in natural gas. 2. The regional dimension – expected strong return of Iran The major regional and perhaps global event in 2015 was the July nuclear agreement between Iran and the P5+1 Group, which made a strong return of the Islamic Republic to the international arena possible. In the oil and gas sector, after over a decade of sanctions, Tehran lost a large part of its international oil market share to other OPEC countries, even as it was unable to exploit its huge gas reserves, the second largest in the world.. Now, the international oil companies and Tehran are both keen to work together with the aim to revive and expand the country’s oil and gas capacities. Such a development would most probably affect global oil and gas supply and push the prices further down. While this price and revenue issue is crucial for the GCC, the Arab Gulf countries are also worried about the impact on the world market of a larger Iranian oil production which would affect their market share. as well as theThey are also concerned about the possible impact of efforts to develop the country’s gas resources. More importantly, the GCC feels that the strong return of Iran on the global scene, including in the oil and gas market, would ultimately lead to a weakening of the strategic significance of its member countries, a decline already felt as a result of the shale revolution in North America and many other parts of the world. 3. The domestic dimension – increasing local demand challenges export levels Historically, the GCC oil and gas industry held a major share of the global energy supply potential and still contributes significantly to meet the worldwide petroleum demand. However, the oil and gas industry in the Gulf is, to a large extent, publicly owned and thus needs to represent the interests of the countries and populations. However, the low domestic prices for petroleum products in the region have led to a growing local demand, which has cut into export capabilities and revenues. 4 Thus, a major task of this workshop is to discuss how the GCC countries can deal with the dilemma of supplying their citizens with cheap petroleum products which has created an increase in domestic demand and a subsequent decline in export potential. There has been a clear and growing loss in export and revenue opportunities over the years. Cost benefit analyses could also be envisaged in order to point out the effectiveness of energy efficiency measures in the GCC and whether such measures have resulted in reducing domestic oil and gas demand and keeping exports on the current high level without committing additional, more expensive resources. 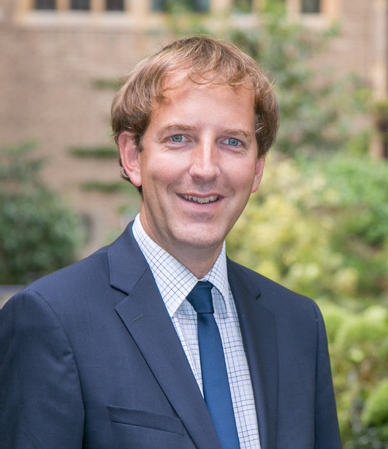 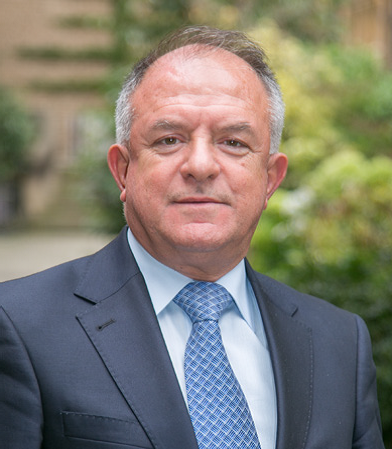