Over the past 18 months, the geopolitically critical Gulf region has been adjusting to new political, social, economic, and security realities. Traditional understandings of politics in the region – a preference for gradualism, for example – have been challenged by the emergence of a new generation of GCC rulers, who seek to establish legitimacy through ambitious new development or foreign policy regimes. New regional realignments and a ...

Over the past 18 months, the geopolitically critical Gulf region has been adjusting to new political, social, economic, and security realities. Traditional understandings of politics in the region – a preference for gradualism, for example – have been challenged by the emergence of a new generation of GCC rulers, who seek to establish legitimacy through ambitious new development or foreign policy regimes. New regional realignments and a stronger rejection of Iranian external interference from the US Administration has also shifted the political and strategic environment in which the GCC states operate. Simultaneously, migration patterns, the transnational diffusion of culture and ideas, and the interconnected nature of social and religious networks in the Gulf have been repurposed by economic development strategies that include a focus on foreign direct investment, global diversification of sovereign wealth fund assets, and the generation of soft power through ownership of traditional and new media outlets. These changes suggest a reassessment of the state of International Relations and its various sub-fields as applied to the Gulf region is needed. Existing research on the international 2 political economy of oil, for instance, has focused heavily on the link between oil wealth, external intervention, and violent conflict, with obvious implications for regime stability and state-society relations, but far less so on the influence of international or transnational social and political variables, despite their clear impact following the various Gulf iterations of the Arab Spring. Another example lies in the profuse literature on Gulf security, which still mostly analyses regional issues through the lens of external interests and sensitivities rather than through a focus on the Arab Gulf States’ own perception of their strategic environment and on the specific strategies they deploy accordingly, despite considerable evolutions in foreign and security policies of regional leaders which completely redefine the dynamics of bilateral and multilateral relations within the Gulf, and between the Gulf and external actors at the broader regional and global levels. Within this context, this workshop will offer new insights into the international and transnational relationships that shape contemporary Gulf polities. The selected papers will highlight the interdisciplinary nature of research on international politics in the Gulf region, drawing from political economy, critical security studies, anthropology, geography, political science, and sociology. They will challenge traditional distinctions between domestic and international spheres, revealing the transnational spread of ideologies, security perceptions, and political attitudes. With the 10th edition of the Gulf Research Meeting taking place at a time when the Gulf region has faced numerous turbulent years, this workshop will come at a key moment to assess the way in which the Gulf states respond to these new or emerging challenges and the significant ramifications this can have, not only for those seeking to understand contemporary Gulf states, but also for the long-term sustainability and balance of power in this critical region.

Objectives The aim of this workshop is to provide a rigorous rethinking of the connections between the domestic, transnational, and international spheres. As a result, we expect to challenge a number of preconceptions about social, economic, and political dynamics, both in the Gulf region and outside it. How, for example, is the architecture of the rentier state affected by transnational social relationships, including religious networks; and what does this mean for our understanding of the influential literature on rentierism? How do GCC sovereign wealth funds interact, and what does this mean for international capital flows and Gulf development trajectories? How is the paradigm of Gulf security affected or redefined by the empowerment of a growing number of smaller countries in the region, by the highly personalized policymaking processes and international relations within the Arabian Peninsula and with external powers? And how do these policies, focused on the political and military dimensions of security, impact the economic as well as the “softer” dimensions of security, i.e. societal, –human– and environmental security? 3 This workshop is thus a direct response to a number of literatures that inform our understanding of the GCC states. The work builds on these literatures, challenging traditional assumptions about domestic society, economy, and polity in light of shifting international conditions, offering nuance to those assumptions that are upheld, and alternatives for those assumptions that are not. The ultimate purpose of this workshop is to publish a collective volume edited by both workshop directors as well as Dr. Courtney Freer. The edited book will be based on the individual papers presented at this workshop and at a previous workshop which took place at the MESA Conference 2018. We intend this volume to represent some of the best scholarship on the interconnectivity between the domestic, transnational, and international spheres. Scope The workshop is focused primarily on how shifting regional and international contexts affect the domestic development and polities of the GCC region. In doing so, it hopes to foster a conception of the international, transnational, and domestic spheres as irrevocably connected. Papers on bilateral relationships between the GCC states and other parts of the world are welcome, where these are connected to broader patterns of shifting international relations, but the focus should remain on the impact of these relations for the GCC states. We expect contributors to engage with cross-disciplinary analysis, and that the papers focus on contemporary challenges to the practice or theory of international relations in the Gulf region, particularly those which have occurred in the region over the past decade. As the ultimate goal of this workshop is the publication of an edited volume, a particular attention will be given to the diversity of case studies covered and/or the theoretical frameworks used in the different papers. Contribution to Gulf Studies While the literature on international relations and transnational politics in the Gulf is flourishing, several watershed events over the past decade –including, but not limited to, the global financial crisis, the Arab Spring, the election of Donald Trump, the ongoing wars in Syria, Libya and Yemen, and the unresolved Gulf crisis– make this a timely moment to rethink traditional theoretical approaches and understandings of these topics in the contemporary Middle East. 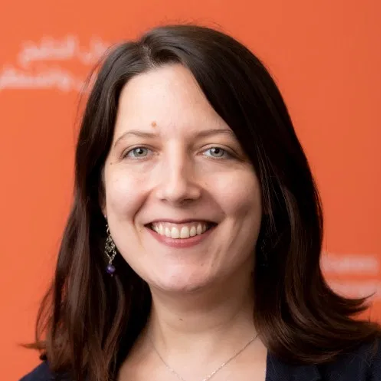 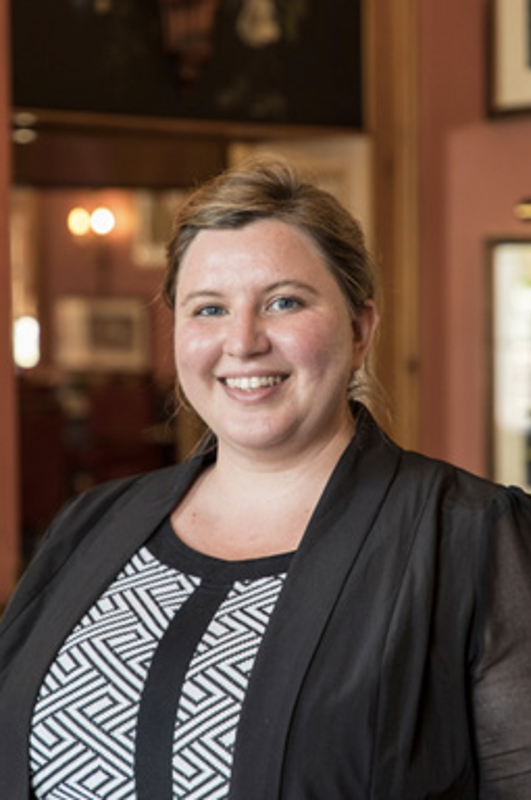