For many years, Gulf countries looked at the US-China competition in the Indo-Pacific as a topic disconnected from their own foreign policies. The great power rivalry may have intensified throughout the last decade but seen from Gulf capitals, its effects were mostly felt in East Asia. Likewise, the Indo-Pacific concept may have gained traction in the US during the Trump presidency, but Gulf thinkers and decision makers largely felt that this ...

For many years, Gulf countries looked at the US-China competition in the Indo-Pacific as a topic disconnected from their own foreign policies. The great power rivalry may have intensified throughout the last decade but seen from Gulf capitals, its effects were mostly felt in East Asia. Likewise, the Indo-Pacific concept may have gained traction in the US during the Trump presidency, but Gulf thinkers and decision makers largely felt that this was a designated region that started on the US West Coast to end on India's shore with minimal impact for the Arabian Peninsula.As a result, Gulf states have not considered the Indo-Pacific as a security complex of immediate consequence and followed policies and bilateral engagements in the area with little concern for their strategic implications. The benign neglect of Gulf states for the Indo-Pacific did not mean they were absent from the regional developments. In fact, they have built stronger ties with most of the primary players. Saudi Arabia and the UAE have increased their engagement with India under the premiership of Narendra Modi while economic and military cooperation with countries like Indonesia, Australia and South Korea have also expanded.The most spectacular change relates to the attitude of Gulf states towards China. Overall, they embraced China's rise as an opportunity: it increasingly shaped Gulf energy exports at a time when Western demand declined. Starting in 2013, the emergence of the Belt &amp; Road Initiative was largely perceived as a potential area of cooperation that could benefit Gulf states in their own quest for economic diversification. Eventually, this led those countries to attract Chinese foreign investment.But it also rapidly touched on sensitive domains. Chinese companies gained access to port infrastructure in the UAE and Oman while Huawei has been involved in the deployment of 5G networks in all six members of the Gulf Cooperation Council. Moreover, these deepening economic ties with China have resulted in nascent military relations: Beijing sold UAVs to Saudi Arabia and the UAE while Qatar bought Chinese ballistic missiles. The Saudi Kingdom even agreed on a partnership to open a Chinese UAV factory on its territory. Moreover, the Covid pandemic deepened Gulf-Chinese ties with Beijing providing medical supplies and later partnering with the UAE and Bahrain for the trial of the Sinopharm vaccine. Abu Dhabi went even further by announcing in the Spring of 2021 that it would manufacture and distribute HayatVax, a Sinopharm COVID vaccine. By 2021, the trajectory of Gulf states seemed, almost inexorably, pulling them towards China.However, this increasingly stirred frictions with the US. These tensions were in many ways predictable: the fundamental reliance of Gulf states on US military presence and security guarantees traditionally led these countries to align their foreign policy agenda on US priorities, or at least forced them not to openly go against Washington’s preferences. Whereas the Trump and Biden administrations looked at the Indo-Pacific competition as a zero-sum game that implied third parties need to choose their sides between Washington and Beijing, Gulf states seemingly operated under the assumption that this principle did not apply to them.Eventually the conundrum crystallized around the issue of the US sale of the F-35 fighter aircraft to the UAE. If observers initially anticipated the negotiations to circle around the issue of guaranteeing Israel's qualitative edge, it ended up becoming a US investigation into the UAE’s growing ties with China and their implications for American military cooperation in the region.All in all, one could argue that Gulf states now find themselves at a turning point. They may have seen their rapprochement with China as a necessary way to diversify their foreign policy options, and possibly hedge against a US disengagement from the region. But such logic may have reached its limits as evidenced by the increased scrutiny of Washington regarding Gulf activities with China.This turning point is even more crucial as Gulf states built ties with all the regional powers of the Indo-Pacific and will have to adapt their policies in light of the new confrontational environment between China and those countries. Finally, these developments may have affected all Gulf states but talks and decisions have taken place on a national basis with no coordination at the GCC level. Eventually, Gulf states may find it necessary to define a collective response to the rivalries in the Indo-Pacific.

Objectives and Scope of the Workshop

The workshop will explore the ramifications of this great power competition for the Arabian Peninsula, either as recipients of economic investments and/or military aid but also as regional actors trying to chart their own trajectories.

In other words the aim of this workshop is to investigate how Gulf countries can be both agents and objects of competition within the context of the Indo-Pacific security complex. Crucially, this workshop will not be addressing the topic solely from the perspective of bilateral relations between the Gulf and Asian countries, but it will examine these relations in the broader context of US-China rivalry and its consequences.

In that perspective, our workshop is conceived as an informed discussion on the interactions between the regional level - the Arabian Peninsula - and the global level - the US-China competition in the Indo-Pacific.

Contribution to the Field of Gulf Studies

Although there has been a growing number of academic publications dedicated to Gulf policies vis-a-vis China or the US-China competition, the topic of Gulf states and the Indo- Pacific per se has yet to be covered in a comprehensive way. The papers presented during the workshop could therefore contribute to a better theoretical and empirical understanding of both the evolving Gulf foreign policies towards the Indo-Pacific and the patterns of this emerging security complex. At the theoretical level, the workshop will add to scholarship on alliances and alignment choices for countries in competitive regional security complexes. Mindful of the tendency in the extant literature to focus on extra-regional powers, our proposal will also address the proactive policies of Gulf states towards the Indo-Pacific to highlight the scope and limits of agency.

We will be interested to discuss the above-mentioned topics from various perspectives. The following are some proposed themes for the papers, but other relevant topics will also be considered. Given the intellectual approach of our workshop, We hope the workshop will attract paper proposals from both academics and practitioners with an interest in Gulf policies towards the strategic competition in the Indo-Pacific region.

Specifically, we will welcome papers that consider the following topics:

We intend to use the findings of the workshop to publish as follows:

Brooks, Stephen G. and William C. Wohlforth. (2015/16) “The Rise and Fall of the Great Powers in the Twenty-First Century: China’s Rise and the Fate of America’s Global Position,” International Security, 40(3): 7-53.

He, Kai and Mingjiang Li. (2020) “Understanding the Dynamics of the Indo-Pacific: US-China Strategic Competition, Regional Actors, and Beyond,” International Affairs, 96(1): 1-7.

Zhou, Jiaren. (2019) “Power Transition and Paradigm Shift in Diplomacy: Why China and the US March towards Strategic Competition?” The Chinese Journal of International Politics, 12(1): 1-34. 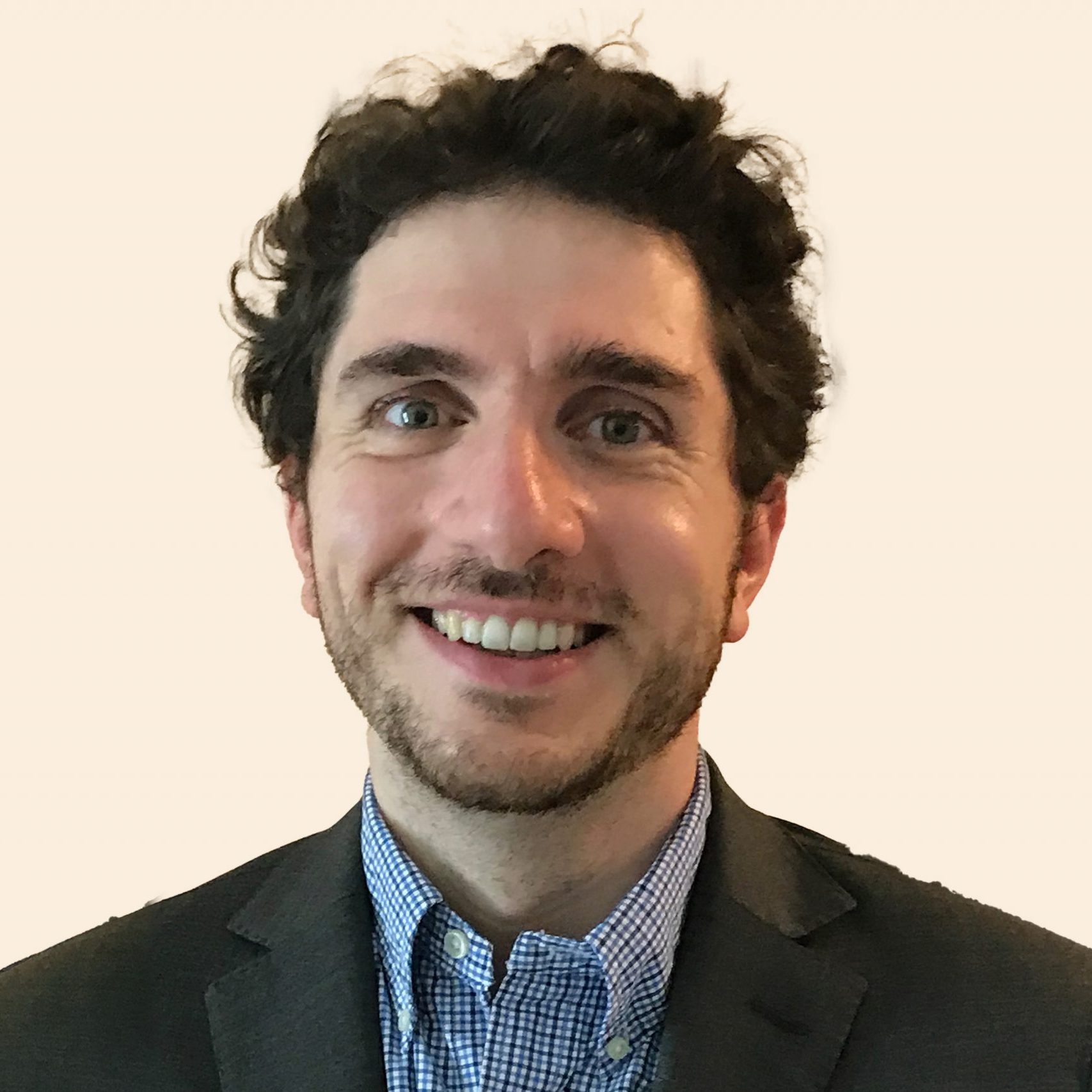 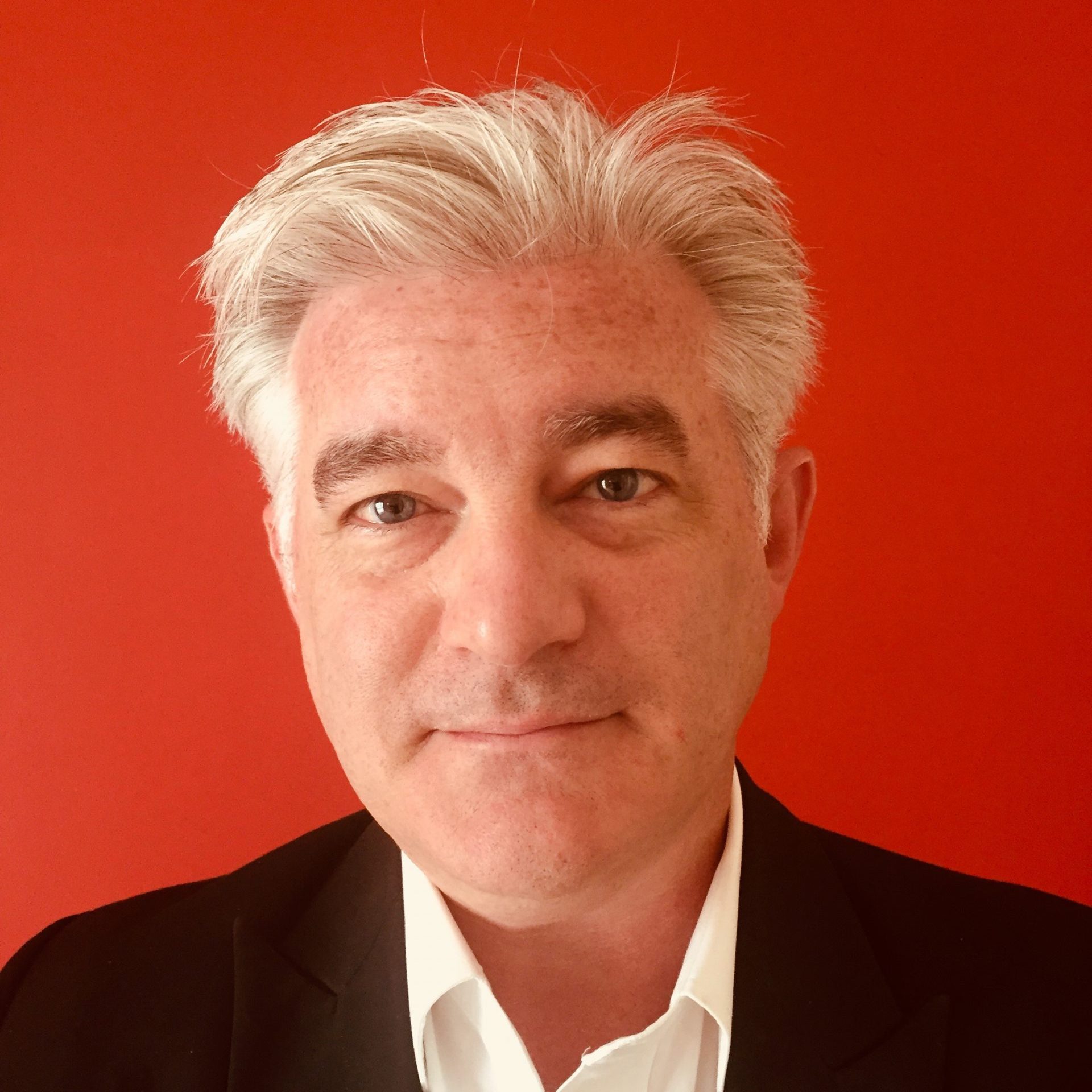