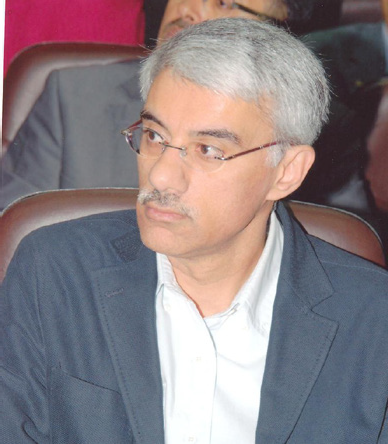 Creating a bridge of scholarly and academic excellence

GRM 2014 Workshop: Social Media and the Changing Context of Politics in the Gulf